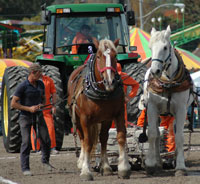 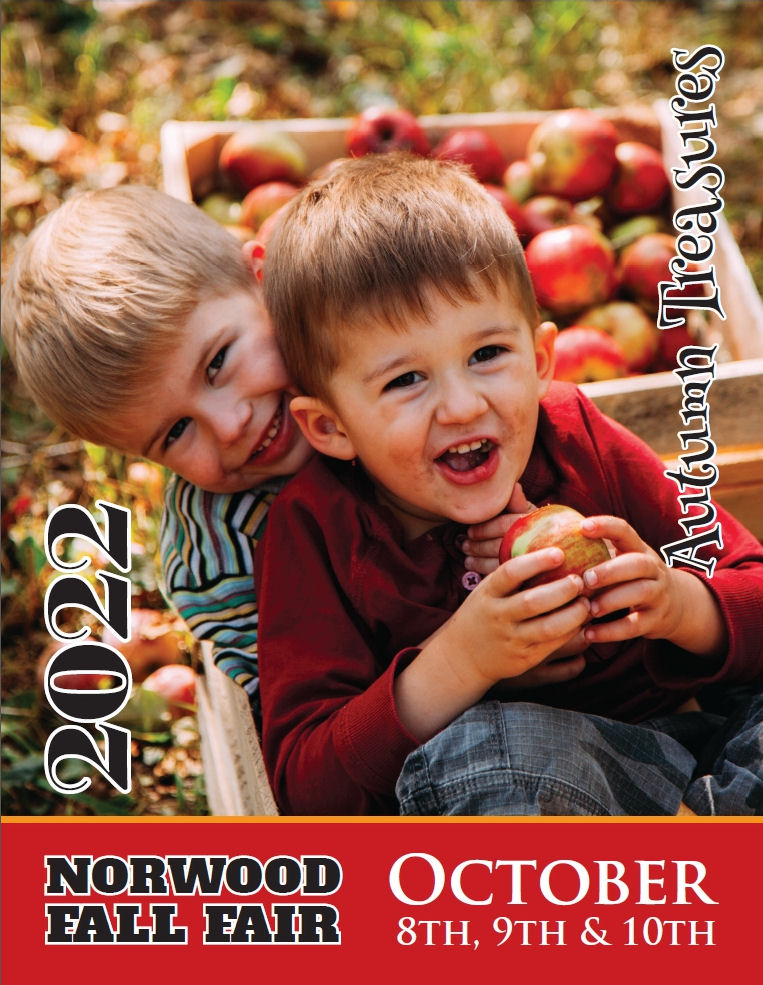 That is it for 2022!  Thank you to our incredible volunteers, staff, vendors and especially

to our loyal fair goers for making our return year one of the best ever!

We've got horses! They're in the parade and in the show ring, they haul some really heavy weights, race around barrels, and they'll even hang out to offer a ride. Make sure to check the schedule so that you don't miss any of these exciting events.

Exhibitors: For full details on entry rules, classes, prize money and registering please visit our Fair Book (available on our home page or by using the link on the left side of this page.)

An event that challenges both horse and rider to maneuver through a series of trail & farm-based obstacles demonstrating both horsemanship and speed.

Did you know that the teamster's appearance is considered when judging a heavy horse? But pedigree counts most when the Belgians go blaze to blaze to compete for top prize. Also showing are Percheron and Clydesdales. See them in action before a wagon singly, in tandem, three abreast, four and even six! A magnificent sight, indeed.

Walking, trotting, under saddle or in front of a cart, competitors of all ages display the breeding and manners of their favourite mounts. Antique vehicles, costumes, hackneys and roadsters are among the many categories.

Watch these fine animals in action as the hunters take on fences up to 3' 6". Classes include Equitation, Pleasure, Hacks, Horsemanship, Gambler's Choice.

This are not to be missed! These gentle giants actually seem to be having fun as they apply their powerful bodies to drag increasingly heavy weights. Visitors are asked to obey announced spectator rules to avoid confusing the animals.

Plenty of fun and excitement to be had with this competition, for both participant and spectator. Classes include Barrels, Poles, Keyhole, Flag Races, Relay Races.